Grapevine leafroll disease (GLD) is one of the most common and persistent grapevine diseases, present in all grape-growing regions of the world, and affecting up to 50 per cent of vineyards globally.1

It is a viral disease caused by a small insect called the grapevine mealybug, which are known to be carriers of Grapevine leafroll associated Viruses (GLRaVs). The mealybug has a needle-like mouth, perfectly suited to feed on the phloem of a grapevine plant. They can feed on any part of the vine, and excrete a substance known as “honeydew” when feeding.2 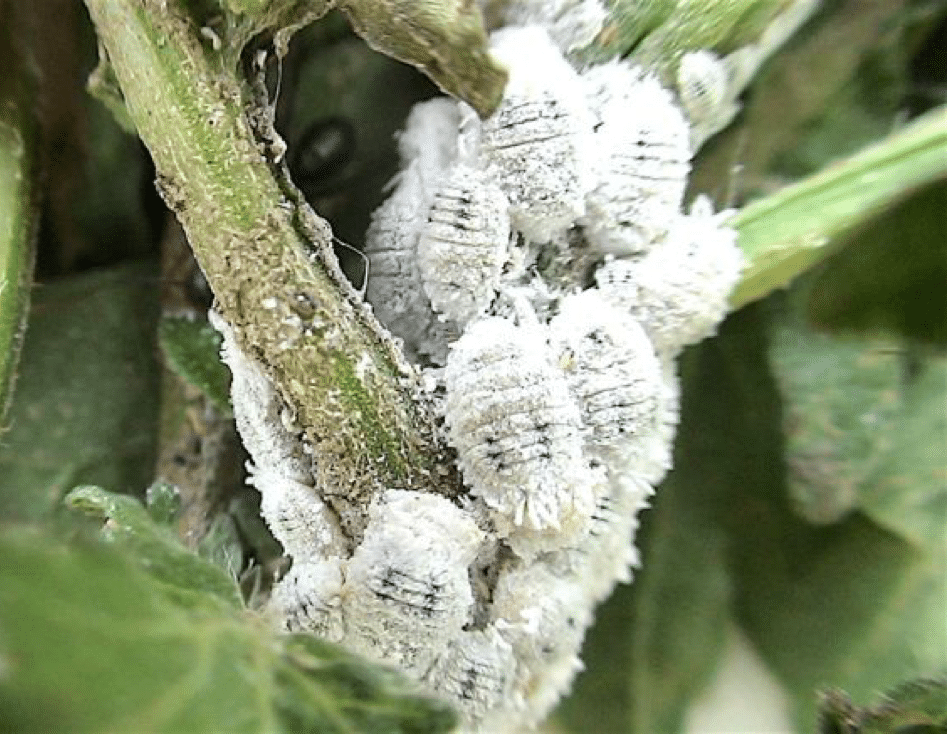 Grapevine leafroll disease is most observable and problematic in cooler climate grape growing regions with the most obvious GLD symptoms appear in the fall – leaf reddening or yellowing, with green venation in red varietals. While symptoms are not as apparent in white varietals, foliar symptoms in both red and white varietals include downward rolling of leaf margins and phloem disruption.34 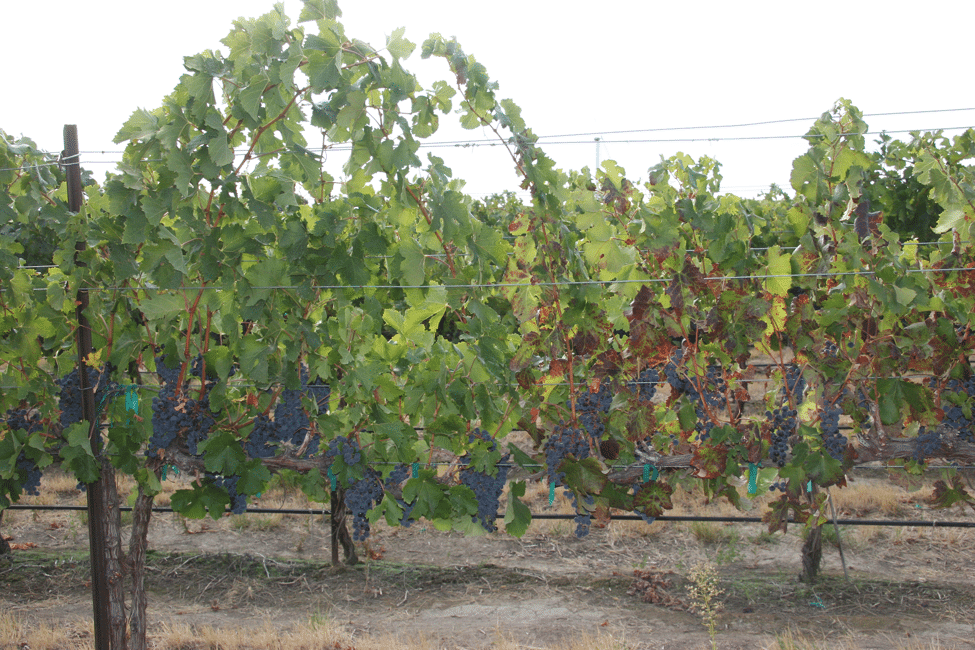 Grapevines infected with GLD produce wines that are of a dectectably lower quality – poor coloration, aroma and astringency, due to lower alcohol content, fewer polymeric pigments, and lower anthocyanin levels.

It is estimated that vineyards infected with Leafroll are losing up to $40,000 of profits per hectare and are cutting their average 30-year lifespan in half.

Despite various treatments for mealybug like pesticides and the use of natural predators, there is no cure for GLD. If left undetected or uncontrolled, the disease will spread at a rate of 10 per cent each year, and then exponentially after 10-15 per cent of the vineyard is infected. The only solution to stop the spread of infection is to remove and replant infected vines; roguing and replanting can cost a vineyard up to $200,000 USD per hectare, with little yield for almost three years.